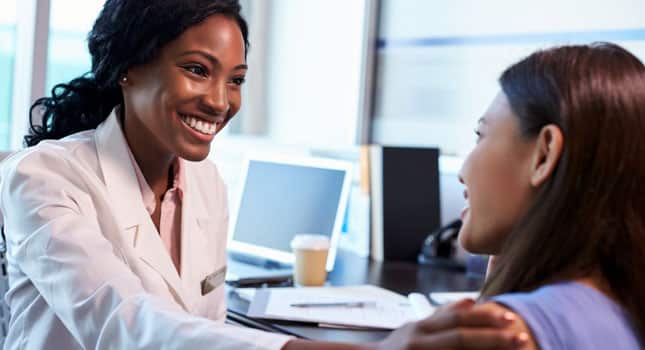 The Family Violence Intervention Program FVIP allows for personal, emotional and psychological development in the area of responsiveness to feelings of anger, violence and maladaptive reactions. Most adults were not taught how to respond to situations, feelings, and emotions. Our partnership will allow you to learn these new skills rather quickly, so you can communicate with your loved ones in a loving and healthy manner. For Family Violence Intervention Program (FVIP)class, pleas call us at  404-594-1770.

“The Family Violence Intervention Program (FVIP)is a 24-week course that is created to rehabilitate individuals by holding them accountable and prioritizing victim safety. The thinking, feeling, and behaviors of individuals are reflected in efforts to stop the violence in their families and relationships. Family Violence Intervention Programis focused on assisting individuals to learn new ways to interact with one another without the use of abusive and violent acts. Domestic violence is a violent confrontation between household members that includes sexual assault, physical harm or fear of physical harm. Spouses or former spouses, dating relationships, adults related by blood or marriage, and biological or legal parent-child relationships are all included in family or household members. Probation, protection orders, criminal sentences, and even bond conditions can require the completion of a Family Violence Intervention Program course. Most research tells us that participants who complete FVIPs are less likely to commit new acts of violence or to violate restraining orders” (https://aacsatlanta.com/family-violence-intervention-program/).

Sexual abuse is prevalent in abusive relationships. It is uncommon to discuss or report sexual abuse. Many abusers deny sexual abuse and tend to use shaming and humiliating tactics to control the victim.

Sexual abuse comes in many forms and it may include: physically forcing sex, making the victim feel fearful about saying no to sex, violence or name calling during sex, forcing sex with other partners, forcing prostitution, and forcing the victim to participate in demeaning or degrading sexual acts.

Emotional abuse is widely used method by abusive partners seeking control. It is an effective way to manipulate the victim and cause extreme psychological damage. Emotional abuse can lead to lower self-worth and self-doubt. It is common for the victim to begin feeling responsible for the abuse and submit to continued torture. Some victims suffer serious mental health consequences and remain afraid to report their symptoms out of fear.

Emotional abuse comes in a variety of forms: criticisms, name calling, minimizing and rationalizing the abuse or shifting blame for the abusive behavior, threatening andisolating the victim from society and loved ones, jealously, and complete control over who the victim can communicate with.

Most victims don’t even realize the extent of financial abuse. It is a powerful way to keep the victim in a vicious cycle. The abuser will take control over all household finances including the victim’s earnings. The abuser will have the sole authority on all finances and make the victim beg for money. 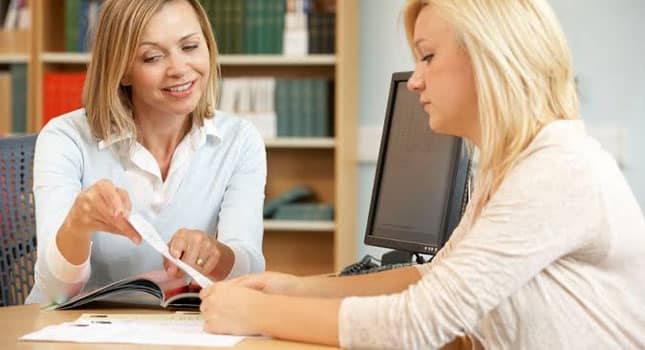 Obtaining a DUI evaluation and enrolling in DUI School are the initial steps in complying with the Georgia Department of Driver Services (DDS) and a possible court requirement.
The Evaluator gathers all information to make an objective recommendation. A detailed interview is completed gathering substance use history, criminal history, driving records, and any prior arrest history during the DUI evaluation, a urinalysis is also completed. After the assessment, an appropriate course of action is recommended.  Some individuals may not need any further action, but the 20-hour Risk Reduction course is an absolute requirement by the Department of Driver Services. Other individuals may need treatment to address issues such as substance abuse, excessive alcohol use, or underlying addiction issues. The treatment recommendation consists of either a short-term program (six to twelve weeks) or a long-term program (seventeen to fifty-two weeks) ASAM Level I program. Some individuals may be recommended as ASAM Level II and above, which is a higher level of care and requires a longer period of treatment. Recommendations could vary. An individual may be referred to attend NA/AA 12-steps groups.

THE DUI SCHOOL IS VERY SIMPLE AND IT CONSISTS OF A FEW STEPS.

One – Complete a Needs Assessment

Three – Obtain a certificate of completion

Four– Submit an original certificate to the Department of Driver
Services

Given that DUI Evaluations, along with the treatment recommendations provided, are often used to minimize and alleviate court sentences, individuals are highly encouraged to undergo evaluations as soon as possible, which demonstrates to the court and prosecution your willingness to take responsibility for your actions and follow-thru with the suggested treatment plan. Please make sure you discuss your situation with one of our Clinical Evaluators to determine the best course of action for your case. 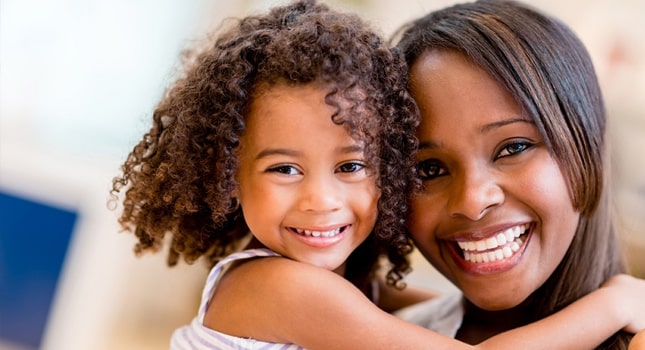 Domestic violence has multiplied and more victims and perpetrators are being identified in America. On average, 3 women are murdered by their partner during a domestic violence dispute or thereafter in the U. S.

WHAT IS THE DEFINITION OF DOMESTIC VIOLENCE?

Family and domestic violence are abusive behaviors in which one individual gains power over another individual.

Domestic and family violence has no boundaries. This violence occurs in intimate relationships regardless of culture, race, religion, or socioeconomic status. All healthcare professionals must understand that domestic violence, whether in the form of emotional, psychological, sexual, or physical violence, is common in our society and should develop the ability to recognize it and make the appropriate referral.

We offer a State Certified 24-week family violence intervention program that addresses these abusive behaviors we seek to replace controlling behaviors such as intimidation, emotional, physical, and sexual abuse, threats and coercion. Call us at 404-594-1770 for an expedited appointment.